The board of the Nemato Foundation Netherlands

My name is Ellen Fober, born in Brunssum and currently living in Heemskerk.
After travelling through South Africa for a few weeks, I was struck by the great difference between wealth and poverty. When I returned home , I felt that I wanted to do something with my feeling . 4 months later I returned to South Africa as a volunteer, invited by Stenden University Port Alfred . I worked at several projects in township Nemato in Port Alfred and at JJH Foster Home in Alexandria where 80-100 Foster children between 0-18 years are living.

Because of the many contacts I got after volunteering, I was asked to take over de Nemato Foundation , I did not have to think twice about this opportunity.

Now the Nemato Foundation Netherlands works with Child Welfare Port Alfred and with the board of JJH Foster Home.

In October 2014 I made a new volunteer programm in collaboration with Child Welfare Port Alfred and the Dorr Family in Alexandria . Anyone who is interested in volunteering, please contact me. You are very welcome!

On a regular base I ask attention for the projects by giving lectures and through exhibitions of pastel drawing that I make myself from the children from the townships.

From the First of may 2015 I will replace AliseZijlstra because of her busy schedual.

My name is Audrey Meesters. I am 24 years old and living in Schagen.

During this 2,5 months I felt in love with South Africa, but I was also very shocked of the poverty and difference in this Country. In these 2,5 months I visited several projects in the NematoTownship and also JJH Foster Home in Alexandria.

Because I experienced these project closely, I would like to work and help the Nemato Foundation Netherlands.

Related to busy work by Hans de Waard is per 1-12-2014 the Treasury retrieved by Ton Duijn. 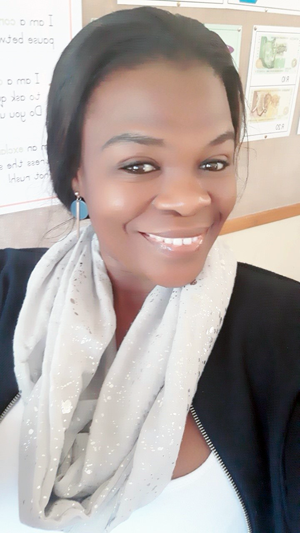 I am Nomalizo Mpambani known as Lizo. I am originally from Port Alfred. I did my basic schooling at Dambuza Primary, Mtyobo Primary and Nomzamo Secondary School. I then went to study at Rhodes University where I obtained a Bachelor of Social Science in 2009 and Post Graduate Certificate in Education 2010. In 2011 I joined Child Welfare and was employed as a community development worker. In 2015 I enrolled at UNISA for a Bachelor of Social Work. Through Child Welfare I got an opportunity to work close with Nemato Foundation volunteers from Holland. I was also fortunate enough as Nemato Foundation funded my studies as from 2016. I was suppose to finish my studies this year but I had to put my studies on hold as I had to start new employment in July this year. 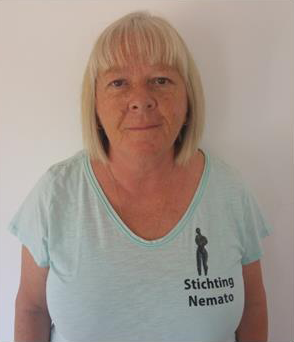 My name is Sally Blake and I was born and raised in England. I moved to South Africa in

1981 and up until December of 2017 I had been teaching in a Montessori school in Johannesburg for the last eighteen years, I operated as Deputy Principal. At the end of last year my husband and I decided to move to Port Alfred. This gave me the opportunity to offer my services as a volunteer particularly working with children, as my passion lies in being involved in their learning and growing. Having met Ellen and understanding the work of the Nemato Foundation will hopefully allow me to volunteer on the different projects and follow my passion in helping whenever and wherever I can.

My Name is Siyamthanda Zatu

In 2017 I started playing Cricket in Nomzamo where our School had nothing but love for Cricket, we had a coach named Gareth Mitchel.
He met Mrs Ellen where we got sponsors from Nemato Foundation to sponsor us about Cricket equipment.
We became a family with Nemato Foundation, they changed my life so much.
They sponsor us from 2017 until 2018 where i passed my matric.They continue to be a sponsor at School even now I was finished with my matric at Nomzamo S.S.S.
Nemato foundation where helping us in anywhere we need help from it,even in education and in our home's
I thank Nemato foundation so much in changing my life to be come a man I am today.
And now I am proud to be a board member of Nemato Foundation

BOARD OF NEMATO FOUNDATION SOUTH AFRICA

We all send our best wishes and thanks for the many projects that you have completed, that have benefitted the Nemato community.

No one is born hating another person because of the colour of his skin, or his background or his religion.
People learn to hate, and if they can learn to hate, they can be taught to love, for love comes more naturally to the human heart than its opposite. 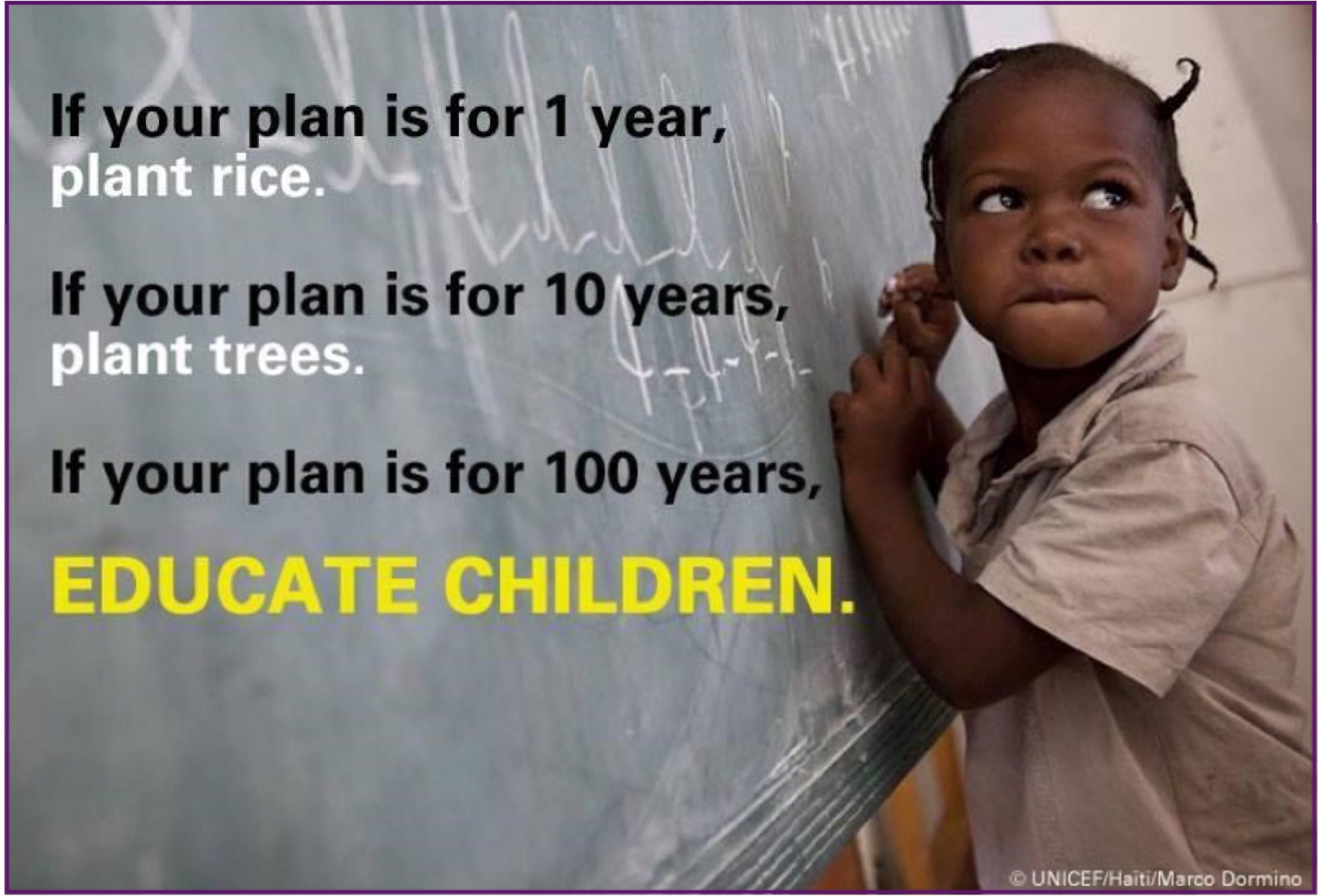 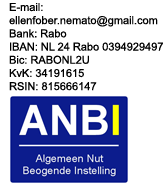